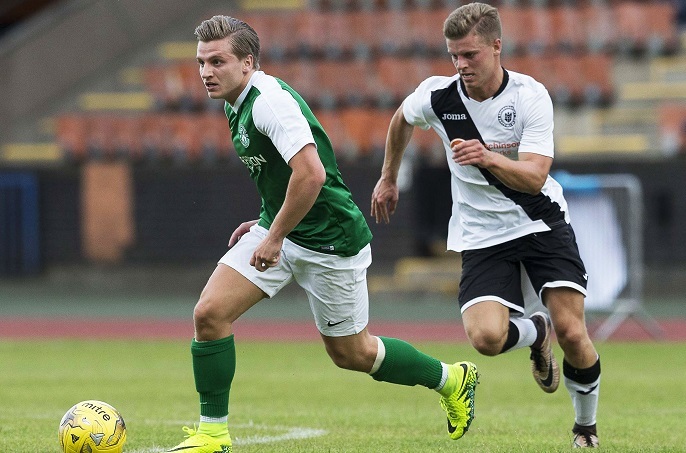 Dean Cummings was the hat-trick hero for the Gulls as they won for a third game in a row. The midfielder drove into the area and scored via a deflection inside 10 minutes, before doubling his tally with a volley from close range.

But Rockingham are fighting to avoid the drop and were back in it before the break when Hamish Van Dieken beat Connor Campbell with a beautiful curling strike from the edge of the area.

Dylan Rogers blazed over from distance with 10 minutes remaining, but Jamie Harnwell’s side would put the game to bed in the final few minutes when Cummings completed his treble from the penalty spot.

Sorrento still have to play the two sides above them – they travel to Perth SC in Round 20 then host Floreat a week later in the season’s penultimate round.